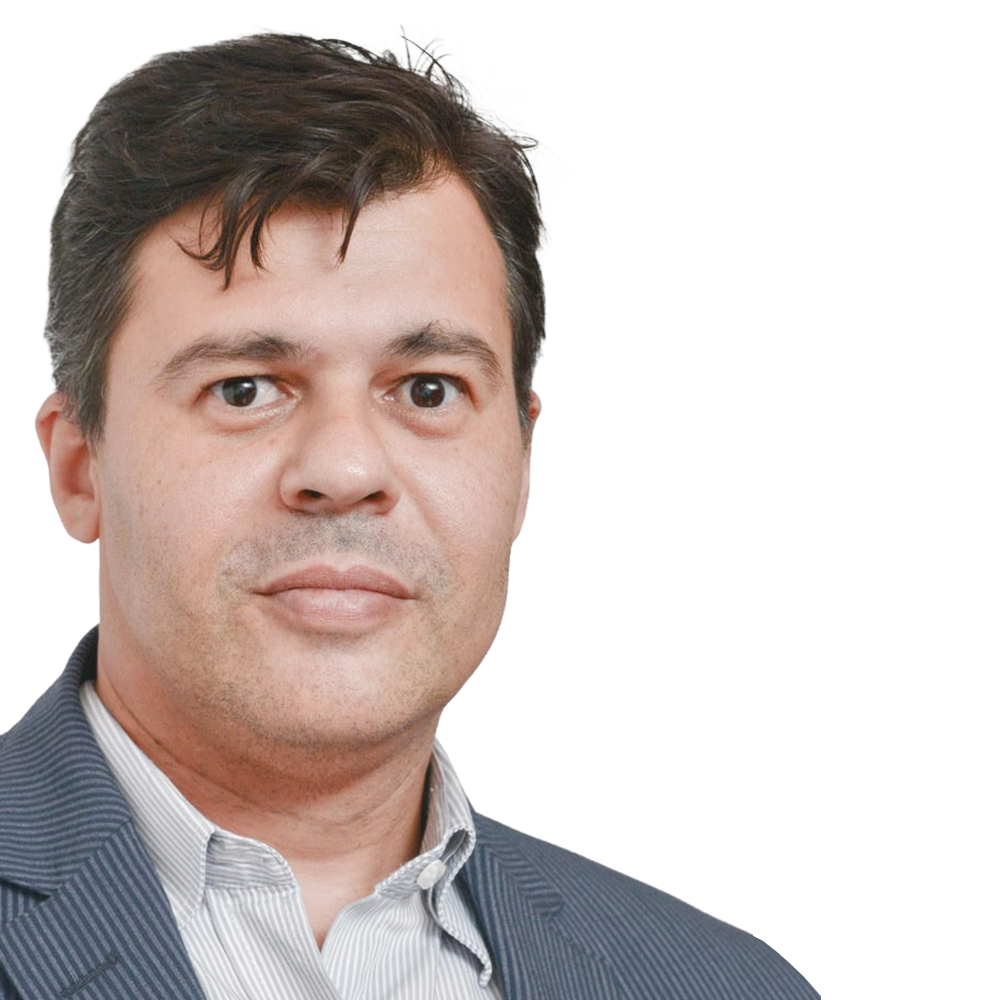 Robert Carvalho da Silva received his dental degree from Uberlândia Federal University in 1994. Is board certificated in Periodontics at the Brazilian Dental Association/Brasília section in 1997, and completed his Master (2002) and PhD (2004) programs at Piracicaba Dental School/ Campinas University. He was the first recipient of the first edition of the e Bud Tarson award granted by the AAP (2005), and one of the winners of the “Growth Against Recession – Esthetic case competition” – esthetic case book (2011). He is also a professor at the ImplantePerio Institute – research and advanced dental training in São Paulo, and is author and co-author of several scientific publications and chapters in textbooks with emphasis on periodontal tissue management around teeth and implants. He is one of the authors of the book “Reconstrução Tecidual Estética” (2009) published in Portuguese, Spanish and Italian, and “PerioImplantodontia Estética”(2016) published in Portuguese, English and Spanish.