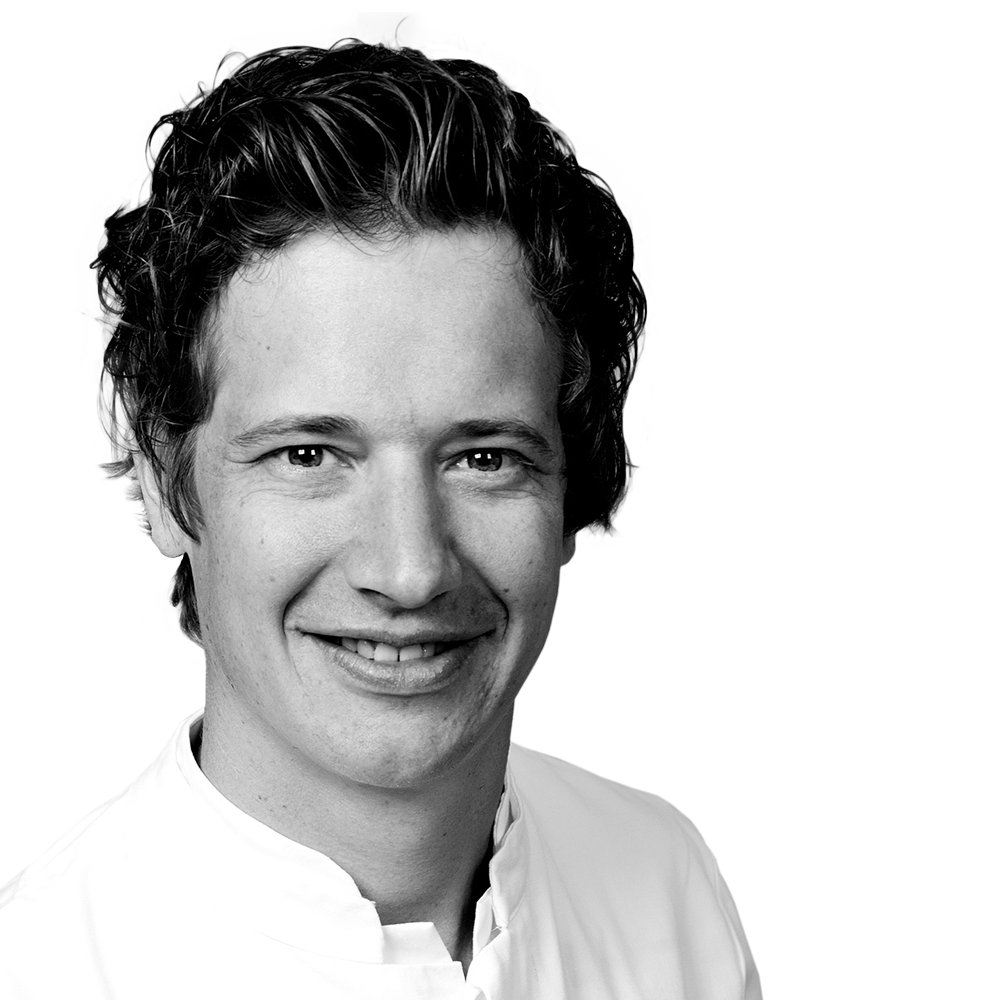 Dr. Eik Schiegnitz is Head of the Division of Implantology at the Department of Oral and Maxillofacial Surgery at the University of Mainz, Germany. He obtained his medical degree (2009) and thesis (Dr. med., 2010) from the University of Giessen and his dental degree (2013) and thesis (Dr. med. dent., 2015) from the University of Mainz. In 2008 he received his degree as Bachelor of Health Sciences (Riedlingen, Germany). In 2020 he obtained the Master of Science Implantology und Parodontology at the University of Witten/Herdecke. Since 2019 he is Board Member of the DGI (Deutsche Gesellschaft für Implantologie) Regional association Rhineland-Palatinate and Fellow of the International Team for Implantology (ITI Fellow). Since 2020 he is Spokesman of the Leadership-Teams of the National Osteology Group Germany. His fields of research include implant designs, implant coatings, diameter-reduced implants, bone and tissue regeneration and bone substitute materials.

Three-dimensional augmentation procedures – which technique when and why?